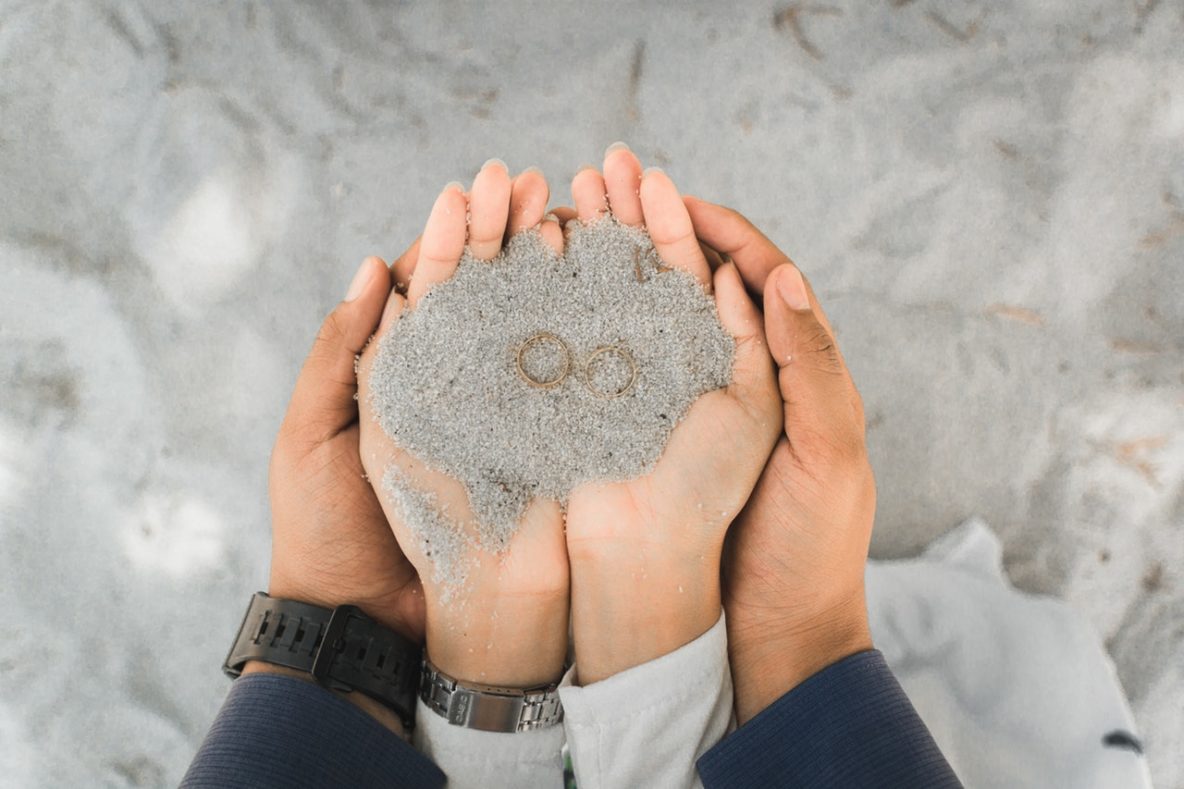 Can divorce or marital separation lead to PTSD?

The loss of a significant relationship can be one of life’s most difficult challenges. Divorce or separation, in particular, increases one’s risk of distressful psychological symptoms. According to some studies, it is also a potential risk factor for suicidal behavior.

According to the Social Readjustment Rating Scale (SRRS), which measures the relationship between life events, stress and susceptibility to illness, divorce is considered to be one of the most severe life stressors. Number one on the list is the death of a loved one. Given these statistics, some wonder whether the trauma of divorce can lead to a diagnosis of post-traumatic stress disorder (PTSD).

Once referred to as “combat stress reaction” or “battle fatigue”, PTSD gained official recognition as a mental health condition in 1980 in the third edition of the Diagnostic and Statistical Manual of Mental Disorders (DSM-lll). It was understood to be a common syndrome among war veterans. We now know that one need not go to war to develop a diagnosis of PTSD or to experience PTSD-related symptoms.

The most recent edition of the DSM, published by the American Psychiatric Association (the DSM-V) lists PTSD under the category of “trauma and stressor-related disorders,” and defines it as a result of “exposure to actual or threatened death, serious injury, or sexual violence.”

This may include directly experiencing, witnessing, or learning the traumatic event occurred to a close family member or friend. Further, the following criteria must be met:

1. alterations in arousal and reactivity that began or worsened after the trauma (for example, risky or destructive behavior, hypervigilance, and a heightened startle reaction)

3. exhibiting avoidance behaviors of feelings or external reminders.
at least two negative alterations in cognitions and mood that began or worsened after the trauma (such as inability to recall key features of the trauma, overly negative thoughts and assumptions about oneself or the world, exaggerated blame of self or others for causing the trauma, negative affect, decreased interest in activities, feeling isolated, and difficulty experiencing positive affect)

4. the onset of symptoms may occur immediately following the event or diagnostic criteria are not met until at least six months after the trauma (specified as delayed onset)

5. symptoms that last for more than one month

7. symptoms that are not due to medication, substance use, or other illness.
in some cases, dissociative symptoms that may occur such as depersonalization (the feeling of being detached from oneself) or derealization (a feeling of unreality)

According to the National Health Service (NHS), a formal PTSD diagnosis does not usually apply to circumstances like “divorce, job loss or failing exams.”

“A PTSD diagnosis requires something life threatening or a threat to bodily integrity,” says Sheela Raja, Ph.D., licensed clinical psychologist, and author of “Overcoming Trauma and PTSD.” She goes on to say that divorce would not cause PTSD. However, there are still similarities in symptoms.

Several studies have found that following relationship dissolution, many people manifest symptoms similar to those experienced by people who have survived highly stressful situations.

This means that in some cases, those who experience divorce could experience similar symptoms to those who have experienced military combat, natural disasters, rape, or other life-threatening events.

What some researchers refer to as “post-dissolution PTSS” (post-traumatic stress symptoms) is characterized by the re-experiencing of symptoms, including intrusive thoughts or dreams about the dissolution and avoidance behaviors.

Other post-traumatic stress symptoms that may arise in the aftermath of a divorce or separation include:

According to psychotherapist Toni Coleman, “If a person goes through an acrimonious, drawn-out, expensive, time-consuming, and lifestyle altering divorce…it can lead to debilitating symptoms of anxiety in which PTSD takes root. These symptoms are the result of the divorce trauma being embedded in the person’s subconscious mind and then experienced as recurrent fears and bad memories.”

In other words, a person who has experienced a divorce can present “symptoms of illness.” Coleman also goes on to say that these symptoms can come in the form of “flashbacks.” For obvious reasons, this can make it difficult for a person to move on.

Certain risk factors appear to make some people more likely to develop a diagnosis of PTSD after a divorce or separation, such as in cases that involve intimate partner abuse, exposure to a serious threat of injury, or death. This level of trauma does not meet the severity criteria required for the diagnosis of PTSD.

A history of past trauma is also a risk factor for developing PTSD post-divorce. “In people with PTSD from past trauma,” says psychiatrist Dr. Susan Edelman, “the breakup of a relationship can lead to worsening symptoms of post-traumatic stress and psychological well-being.”

While the ending of a relationship in itself does not meet the trauma criteria for a PTSD diagnosis as it is defined by the DSM, the effects can be just as devastating. Having a strong social support network is essential. Reaching out to family and friends, joining a support group or seeking out a therapist, and learning effective coping strategies are some ways to help alleviate distressful symptoms of post-divorce trauma, and ultimately lead to the path of recovery and healing.