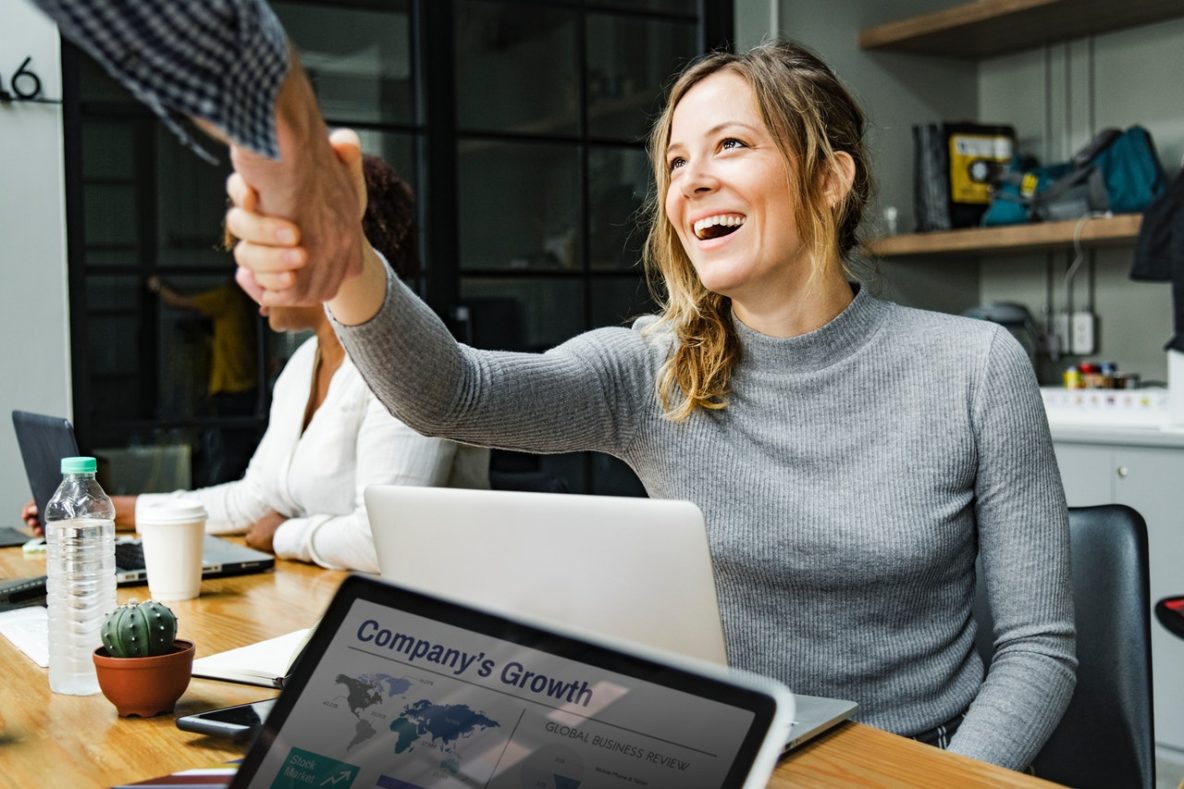 Too many of us expect our jobs to give meaning to our lives. There is a better way.

It’s worth noting on a national holiday extolling the value and dignity of labor that Americans are uniquely obsessed with work. Could any other nation come up with a product like Soylent, a meal substitute, not for the elderly, the poor or the malnourished, but for software engineers, Wall Street brokers, tech entrepreneurs and others who don’t want to be diverted from their work by the time consuming intricacies of a meal? Could you imagine the French conceiving such a thing?

While other wealthy nations have shortened the workweek, given their citizens more free time and schemed to make their lives more pleasant, stress-free and enjoyable, the United States offers a curious paradox: Though the standard of living has risen, and creature comforts are more readily and easily available — and though technological innovations have made it easier to work efficiently — people work more, not less.

One theory is that Americans have come to expect work to be a source of meaning in their lives. Our “conception of work has shifted from jobs to careers, to callings,” explains Derek Thompson, in a recent article in The Atlantic. There is a growing expectation, if not insistence, that work is to be your passion, your obsession — a veritable religion that Thompson dubs “Workism.” This is especially pronounced among the upper classes — precisely those people who do not need to obsess over work, at least for material concerns.

A recent study of priorities among young people found that achieving one’s career passion ranks highest of all — more than making money or getting married. Finding a fulfilling job is almost three times more important than having a family, teenagers in the study reported.

It is daunting to contemplate. Most people are certainly guaranteed to fail in this pursuit. Even people who love their jobs will report they must do thankless tasks from time to time. Few, if any, experience nonstop bliss, where sheer passion sustains them through long hours on the job.

Whether or not you accept the work as worship analogy — perhaps “meaning” and “fulfillment” in this context are really just the usual raw ambition disguised as virtue — there is plenty of evidence that our high-octane work culture has serious consequences. It is at least partly responsible for high levels of burnout among millennials. Many young people report having lost the ability to enjoy free time; they have fewer hobbies. Americans overall today engage in fewer extracurricular social activities than they did in previous generations. More time spent on the job or at the office means less time with family — and with children who crave our attention. There are also links between long work hours and increased consumption, and a larger carbon footprint.

It seems clear that we need a new approach to work, a different motivation for selecting and performing one’s job, and making space for it in life. We might begin by rejecting the notion that work should consume our lives, define and give meaning to them, and seeing it rather as an opportunity to fulfill something larger, namely our duty.

In a well-known essay called “On the Tranquility of the Mind,” the first-century Stoic philosopher Seneca offers advice to his friend Serenus, a Roman official who complains that his high post is not fulfilling because it does not allow for glory. Serenus does not see the impact of his grand position, and finds it hard to do his job. He constantly casts about looking for something more captivating and consequential, where his renown may be secured — to no avail. Ultimately, he complains to Seneca, he feels seasick from it all; he is unsettled, unmoored, empty.

Seneca’s advice to Serenus is to focus on doing his duty. He must perform the job he is best disposed and able to perform, as determined by his nature, and the needs of those around him. And he must forget about glory or thrill or personal fulfillment — at least in the near term. If he performs his duty, Seneca explains, fulfillment will come as a matter of course.

When the Stoics invoke duty, they have something special in mind. Yes, it involves performing your obligations, but there is more to it. For one thing, the Stoics see duty everywhere — or rather, they see life as a collection of duties, including but not limited to your job.

Duty is rooted in self understanding. What are you able to do well, the Stoics ask? What service is required? Throw yourself into that. Each of us has undeniable talents and abilities, whether they are physical, emotional or intellectual. More controversially, your natural makeup and disposition suggest there are things you should not do — you will never do them well, and they will offer perennial frustration. Hopefully, or ideally, your natural abilities will be cultivated and deployed most effectively and fruitfully. This makes for joy.

In essence, Seneca calls for a change of focus: Instead of straining to discover your one true passion, and devote your life and soul to it, study yourself and the needs of those around you. Frankly assess what you can do, how you are best equipped to serve, and work. Also: identify the several jobs you are called to do — inside and outside the home — and do them well.

Seneca also urges Serenus to avoid pinning his hopes on perceived results; we may not see any. Too often, we throw up our hands in despair when we think our efforts have no impact. Too often, we misjudge the nature and standard of success. But human perception is prone to error, philosophers have long pointed out. We are often ill equipped to measure, much less detect the fruits of our labor. We must, Seneca says, “just act” — just do your duty, and think of little else.

To illustrate, Seneca tells the story of the ill-fated Julius Canus, who was condemned to death by the emperor Caligula. In prison, Canus played a game of draughts while awaiting his execution. When the centurion came to lead him to his doom, “he counted the pieces and said to his companion, ‘Mind you don’t pretend you won after I’m dead,’ then with a nod to the centurion he added ‘You will testify that I was one piece ahead.’ Do you suppose that Canus played a game at that board?”

Life is a game, or a play, the Stoics contend, where we have roles to act out. These are our duties. I, for example, am a professor, sometimes a writer; but also a father, a husband, and son; a colleague, citizen, neighbor and friend. There are certain things I must do in these roles. There are expectations of me and duties to perform beyond my career, as stipulated by my nature and place in society, and they require my attention. And my duties will change with time and age.

Play the role you are given, Seneca urges. Play it seriously, and diligently. But recognize that it is only a role, one among many — and not of your design or choice. When you see your duties as various roles you must play, and your life as a collection of these roles, this will alleviate the urgency and anxiety that burden any given task — including, or especially, your career.

Work can be therapeutic, Seneca contends, when we take our will and wants out of the equation, and devote ourselves instead to the job at hand — and recognize that we have many callings. There is not only one path to fulfillment, but many.

In America, we fancy ourselves eminently free. We tell our children they can be anything they want, that they can achieve their grandest dreams. We mean this as encouragement, but Seneca would say it is secretly oppressive. In truth, we can’t be anything we want, nor should we try, because dreams are imprecise, and wants are insatiable. It is far better to focus on what we can do, where we can help. Our duties are a surer guide in life — and we are happier for embracing them.