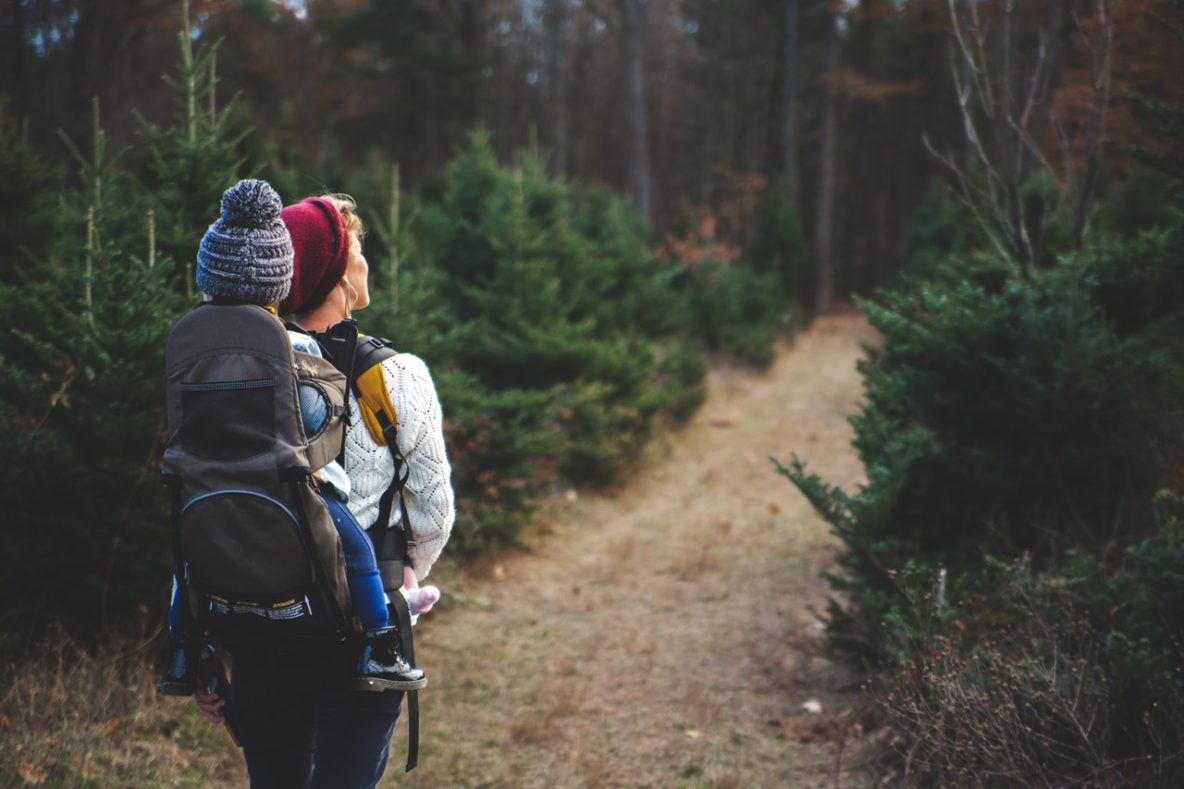 Most people want to be happy. It is a desire that transcends age, culture, geographical location, political belief, religion, and life experience. And it is not an irrational desire. Hundreds of studies have shown that happiness doesn’t just feel good—it is good.

Relative to their less happy counterparts, happy people have stronger relationships, higher incomes, and superior physical and mental health. Over the past several decades, a large and growing body of research has been probing the science of happiness, or well-being, as scientists work to uncover the determinants and outcomes of happiness—and, importantly, how to increase it.

Several key findings have emerged. First, the research is clear: The successful pursuit of happiness is within most people’s reach. Evidence from longitudinal randomized controlled trials has shown that people can markedly improve their well-being when they engage in so-called “positive activities”—that is, concrete cognitive or behavioral steps (or both) that boost happiness.

The research is clear: The successful pursuit of happiness is within most people’s reach.

Such simple, self-administered practices include expressing gratitude or appreciation, doing kind acts for others, cultivating optimism, meditating on positive feelings toward oneself and others, and affirming one’s most important values. Emerging research suggests that even the simple instruction to behave in more extraverted (e.g., social and assertive) ways leads both introverts and extraverts to experience more happiness and positive emotions.

If these activities sound familiar to you, it is probably because viral popular media pieces, numerous trade books, and a burgeoning industry of well-being coaches constantly promote and disseminate these positive practices as people around the world seek to incorporate them into their daily lives.

Furthermore, we now know quite a bit about the how and why behind the success of these positive activities. Research suggests that practices like savoring, kindness, and gratitude generate well-being by leading people to experience more frequent pleasant emotions (delighting in breakfast with a friend), think more positive thoughts (viewing other people’s behavior as more neighborly), and engage in more productive behaviors (working harder in school to make one’s supportive parents proud).

Notably, such practices are also likely to satisfy our basic psychological needs, which psychologists have assembled into three buckets: autonomy (sense of control), competence (sense of mastery), and connectedness (sense of warmth and closeness to others). For example, research suggests that expressing gratitude to a family member increases well-being by promoting feelings of social connection, and that practicing optimism increases well-being by helping people perceive their daily experiences as more satisfying.

Of course, like any medical or behavioral intervention, not all happiness-boosting strategies will work equally well for different users. Whether or not the pursuit of happiness is successful is influenced by aspects of the activity, such as how often it is performed and its variety—how much it varies from week to week. For example, the success of these strategies seems to depend on whether one counts blessings every day versus once a week or whether one envisions optimistic futures only about one’s career or about multiple life domains.

Their success is also influenced by characteristics of the happiness seeker, such as how unhappy she is to begin with and how invested she is in becoming happier. One study, for example, revealed that men and women who were at least moderately motivated to pursue happiness benefited relatively more from a happiness intervention.

So we know that engaging in positive activities can make people happier, but are there circumstances under which they may actually produce unhappiness? Interestingly, research suggests that, under certain conditions, the happiness-boosting strategies described above may not just fail to increase happiness but may actively backfire.

In what contexts might performing a kind act for a friend cause someone to feel paradoxically less socially connected? When might thanking a friend or colleague lead someone to experience more resentment, frustration, or anxiety, rather than less? In our follow-up piece next week, we will explore when and why positive activities may cause unhappiness.