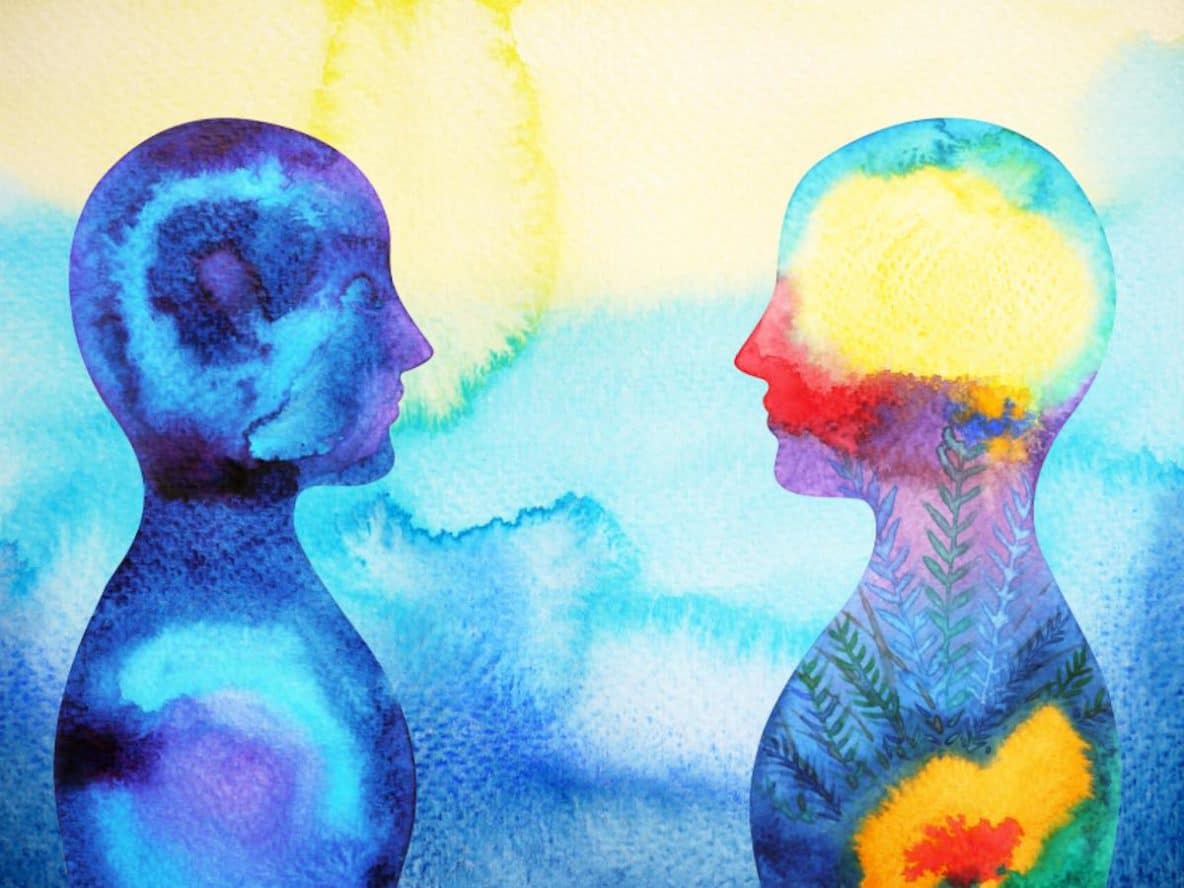 How do you choose the best possible therapist for someone who needs help? Does it make any difference if the therapist is about the same age, for instance, or the same gender, or from the same socio-economic background?

It seems intuitive that it might be easier to relate to someone from a similar background. However, while a positive relationship between client and therapist is known to be one of the most important factors for a good treatment outcome, there’s been surprisingly little work on how their respective personal attributes might interact to create a successful alliance.

Now work led by Alex Behn, affiliated to both the Pontifical Catholic University of Chile and the Millennium Institute for Research in Depression and Personality, in Santiago, published in the Journal of Clinical Psychology, attempts to help plug that gap.

The study involved 28 therapists and 547 adult clients, who had been referred to receive psychotherapy (of different types) for depression. Just over ten per cent had previously been hospitalised for psychiatric reasons and 90 per cent were taking psychiatric medication when they joined the study. All of the therapists had a degree in psychology, and they saw the clients in weekly individual sessions.

Before their first sessions, the clients and the therapists reported on their gender, age and average monthly family income. Based on these responses, they were classed as male/female; young adults (18-25), adults (aged 25-40), middle aged (40-60) or older people (aged 60 years and up); and as low-middle income class, high-middle income class or “vulnerable”.

Each week, from the second session until the seventh, when the study ended (but not necessarily the sessions), the clients also completed an inventory designed to assess the quality of the therapeutic alliance based on how much they agreed with their therapist on goals and the tasks necessary to achieve them, and also the quality of the emotional bond between them.

In all their analyses, the researchers controlled for initial symptom severity because this is known to affect the therapeutic alliance (the alliance is usually rated more negatively by clients with more severe problems).

Initially, having a therapist of the same or different gender made no difference to how clients rated the therapeutic relationship with one exception: male clients with a female therapist showed some sharper downturns in the alliance over the first few sessions. However, this recovered from the fourth session onwards. There wasn’t any evidence for the so-called “female effect” documented in earlier research, in which female clients enjoy a more positive alliance with a female therapist.

When the therapist was the same age, or especially if they were younger, there was evidence for extra positive relationship growth over the course of the study – what the researchers called a “youth effect”, although they don’t give any explanation for why this might be.

In terms of socioeconomic class, you might think that it would be easier to strike a rapport with someone from a similar economic background. In fact the opposite seemed to be true – clients reported greater gains in therapeutic alliance when their therapist was from a wealthier background. The researchers called this an “affluence effect” and they said it might be “related to the increase in social trust observed when income status increases”.

“Particular forms of age and income match appear to allow for an additional improvement in the rate of initial change in the therapeutic alliance,” the researchers concluded. However they admitted that it is not possible to say from this study whether the extra growth in alliance associated with the “youth effect” or “affluence effect” actually improved treatment outcomes (although other research on the importance of therapeutic alliance suggests that it might).