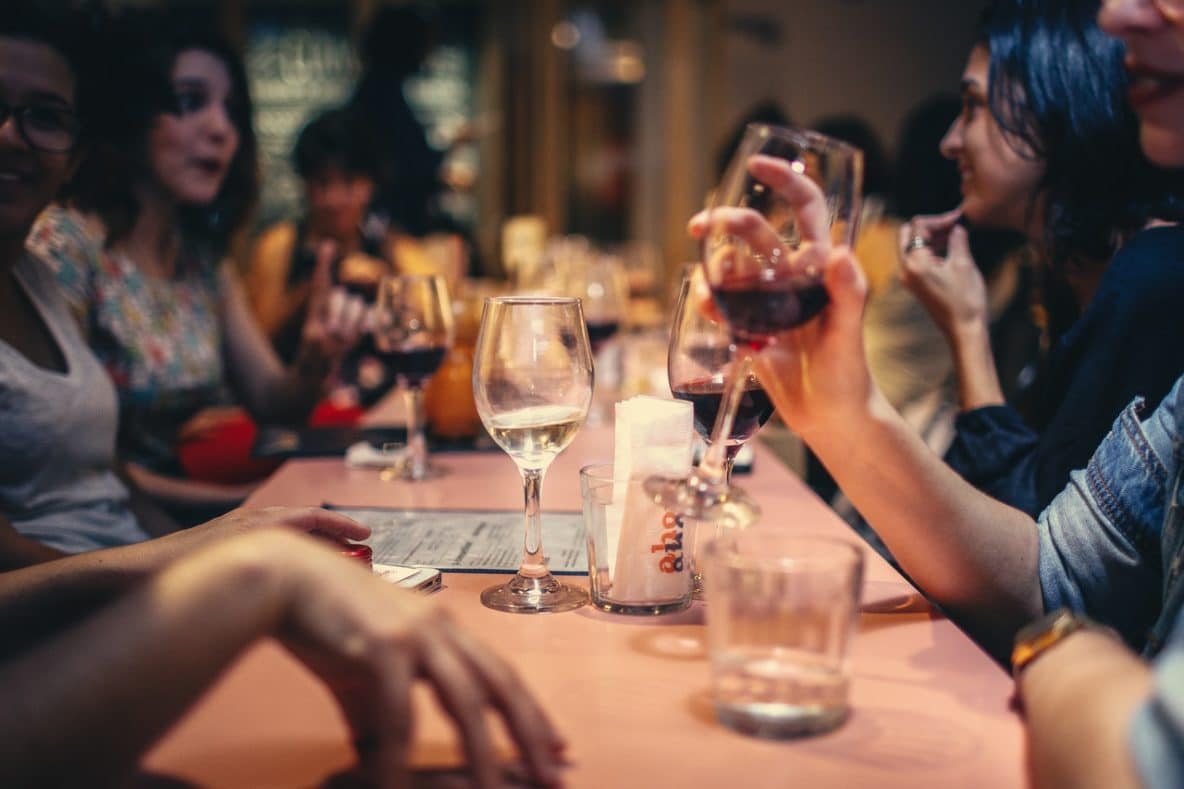 How to recognize an alcohol use disorder, and what you can do about it.

Most people know that consuming too much alcohol is bad for your health. What you may not realize is that excessive drinking remains the third leading preventable cause of death in this country. It’s a disease that affects some 17 million U.S. adults, a staggering one-fifth of whom are “functionally dependent,” meaning they don’t fit stereotypical ideas about how an alcoholic looks or acts.

“What it means to be a functional addict is that you can be addicted to drinking and still continue to function in certain domains,” says Stephen Ross, MD, director of substance abuse in the department of psychiatry at New York University’s Langone Medical Center. “Functional addicts can drink heavily once they get home from work and yet are still able to get up the next day and go to work. They may not function optimally, but they can do their job.”

Who Is the Functional Alcoholic?

Married. Fortysomething. Mother. Employed. These are some of the words that describe an alcohol-dependent patient treated by Mark Willenbring, MD, president and founder of Alltyr Clinic, a St. Paul, Minnesota–based addiction treatment clinic.

“She was drinking to relieve chronic pain and stress … [but] didn’t like how her drinking was affecting her, and she was unhappy with her lack of consistent control,” says Dr. Willenbring about his patient. “Also, her past experience with alcohol use disorder in the family made her more sensitive to overdrinking.”

While men consume more alcohol than women, research conducted by the National Institute on Alcohol Abuse and Alcoholism (NIAAA) suggests the gender gap is narrowing.

“We found that over that period of time [between the years 2002 and 2012], differences in measures such as current drinking, number of drinking days per month, reaching criteria for an alcohol use disorder, and driving under the influence of alcohol in the past year all narrowed for females and males,” says researcher Aaron White, PhD.

Research published in October 2016 in the online journal BMJ Open confirms the closing gender gap in alcohol use and related health concerns, especially among young adults.

The typical functional addict is middle-aged and educated, holds a steady job, and has a family. Outwardly, they seem to have their personal and professional lives under control, even as they consume increasingly dangerous levels of alcohol. Most functional addicts are in denial: They don’t recognize they have a problem and, as a result, they don’t seek any treatment.

Compounding the problem is that functional alcoholics’ friends and family may encourage their dependence by ignoring, or coping with, the repercussions. “There is a certain amount of enabling that goes on,” Dr. Ross says. “Mom may drag dad up to bed every night, and the kids grow up thinking it’s okay for dad to pass out every night.”

About one-quarter of functional addicts have had a major depressive illness at some point in their lives, according to the NIAAA.

“If you are a functional alcoholic, you may not recognize that you are experiencing anxiety or depression. Escalating anxiety and depression can lead to problematic drinking in the future,” says Scott Krakower, DO, assistant unit chief of psychiatry at Zucker Hillside Hospital in Glen Oaks, New York.

“Very often when someone is drinking too much and having trouble cutting down, there is a coexisting problem like anxiety or depression,” Willenbring says.

For people with anxiety and depressive disorders, alcohol consumption can disrupt their treatment and create a vicious cycle. “Alcohol can interfere with the medication so your anxiety problem grows worse,” says addiction specialist David Streem, MD, medical director of the Alcohol and Drug Recovery Center at the Cleveland Clinic in Ohio.

Knowing When There’s a Problem

Spotting alcoholism in yourself or someone else can be tricky, especially when a person is functioning well at home and at work. One telltale sign is an inability to curtail drinking once you’ve started.

“You may set limits and then go over them,” Willenbring says. “You may say you are only going to drink on weekends, but then drink most days of the week.”

Even for functioning alcoholics, constant drinking eventually impairs the ability to function properly. “You may notice that things are getting a little harder for you,” says Krakower. “It gets increasingly difficult to get the job done. I always ask my patients: Are you functioning well, or could you be functioning better?”

According to a study published in November 2015 in the American Journal of Preventive Medicine, the national cost of alcohol abuse (in terms of workplace productivity, healthcare expenses, and other factors) climbed to $249 billion in 2010.

The World Health Organization recommends that everyone be regularly screened by their doctors for the presence of an alcohol use disorder, but many doctors neglect to do this. “Most doctors are not taught how to diagnose or manage alcohol use disorders,” Willenbring says. That’s why it’s so important to know when someone needs medical help and raise the issue with a healthcare provider.

“People with functional alcohol dependence are almost always aware of and distressed by their impaired control over drinking, [but] they don’t seek help because the options usually available are so stigmatized, unpleasant, expensive, and disruptive, such as rehab,” Willenbring says. “If assessment and treatment are more accessible, attractive, and affordable, they will seek help at a much higher rate than they do now.”

It’s often external circumstances brought on by drinking that force people into treatment, according to Ross. “Maybe the person gets a DUI [Driving Under the Influence driver’s license suspension], or a liver test at the doctor’s office turns up abnormal,” he says. “The person may go to work smelling of alcohol, so the boss brings it up, or maybe the wife threatens to leave if he doesn’t get help.”

“It lets you learn to be sober in the environment that you live and work in,” Ross says. “Anyone can get sober in a rehab facility where there are no cues that make the person want to drink. But when you get sober in a normal environment, the triggers that make you want to drink are still there.” There’s no one-size-fits-all treatment. “I don’t know if either outpatient or inpatient treatment is more advantageous, but more likely we have not found a great solution for treating this as, unfortunately, many patients are being missed,” he says. “Hopefully, future primary-care initiatives will help to identify patients earlier so they can get some treatment.”